The Pinkerton Forest Time Capsule is to be opened on Wednesday 8 November 2017. Plans to celebrate this event are being made by Melton City Council, Western Water, The Pinkerton Landcare and Environment Group and descendants of the Pinkerton Family.

In 1992, the Melton City Council acquired Surbiton Park, a 400 hectare property adjacent to the Melton Wastewater Purification Plant, for recycling of wastewater and sewage by irrigation on land. The land was farming land but also contained Pinkerton Forest, a remnant old growth Grey Box Woodland, home to indigenous plants and animals and a site of Aboriginal significance. Located on the land threatened with inundation was an 1850’s pioneer grave site and cairn belonging to the Pinkerton family, some of the earliest European settlers in the area.

As well as managing the water purification works, the Melton City Council, along with many other local professional, volunteer and school groups, organised for the regeneration of Pinkerton Forest and the relocation of the graves and cairn to an area of high ground within the forest. This was known as ‘The Surbiton Park Project’. The forest and graves component was ‘The Pinkerton Park Project’.

A time capsule had been placed in the cairn marking the graves in 1931 by the Pinkerton descendants. The family would meet there regularly and picnic at the site of the ruins of the Pinkerton house on the banks of the Werribee River nearby. This time capsule was retrieved in 1992 and a new one placed. The 1992 time capsule had much input from the local community. It is to be retrieved on 8 November 2017.

The area is now owned and operated by Western Water. It is a unique area where one can travel through history and see old growth forest, indigenous flora and fauna, evidence of Aboriginal settlement alongside remains of the first European settlers, signs of subsequent development, farming, urbanisation and industry.

It will be an opportunity for many of those involved in the past, present and future of this site to meet together and to celebrate their endeavours towards the conservation of such an environmentally and historically significant area. An area that has flourished over the last 25 years under the care of both local environmentalists and industry.

The community celebration will be on Wednesday 8 November. A casual family and friends picnic will be on Sunday 12 November. 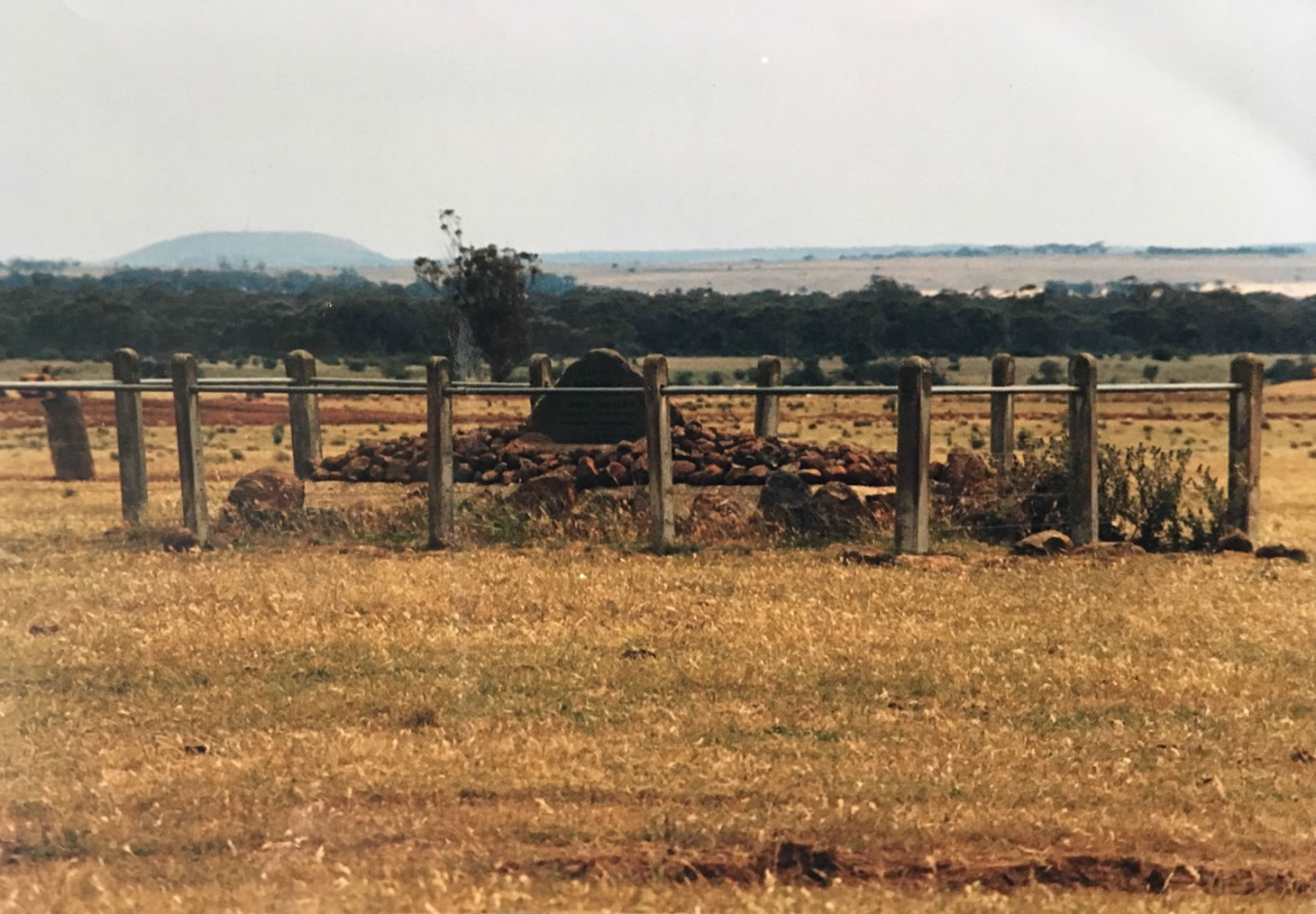 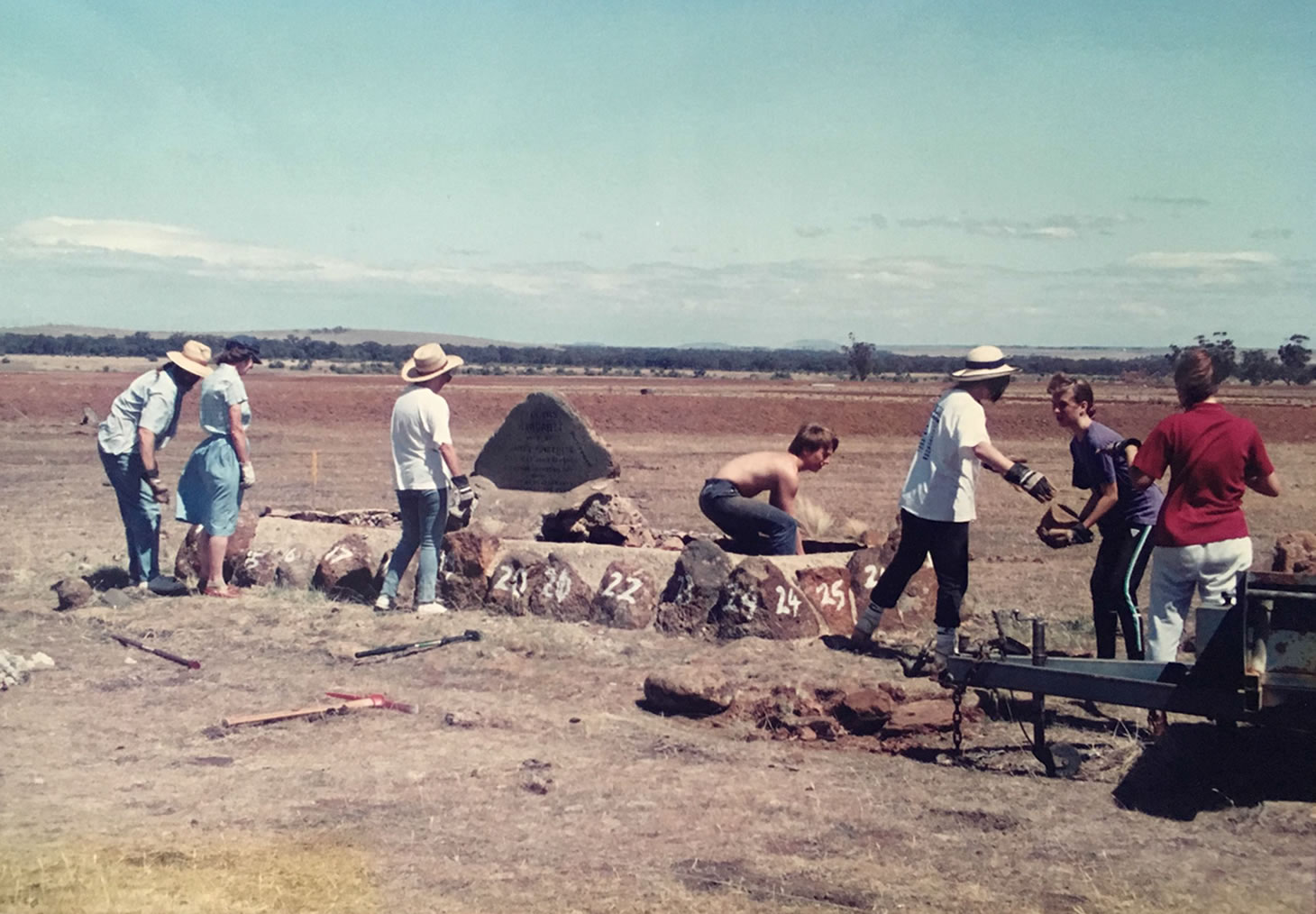 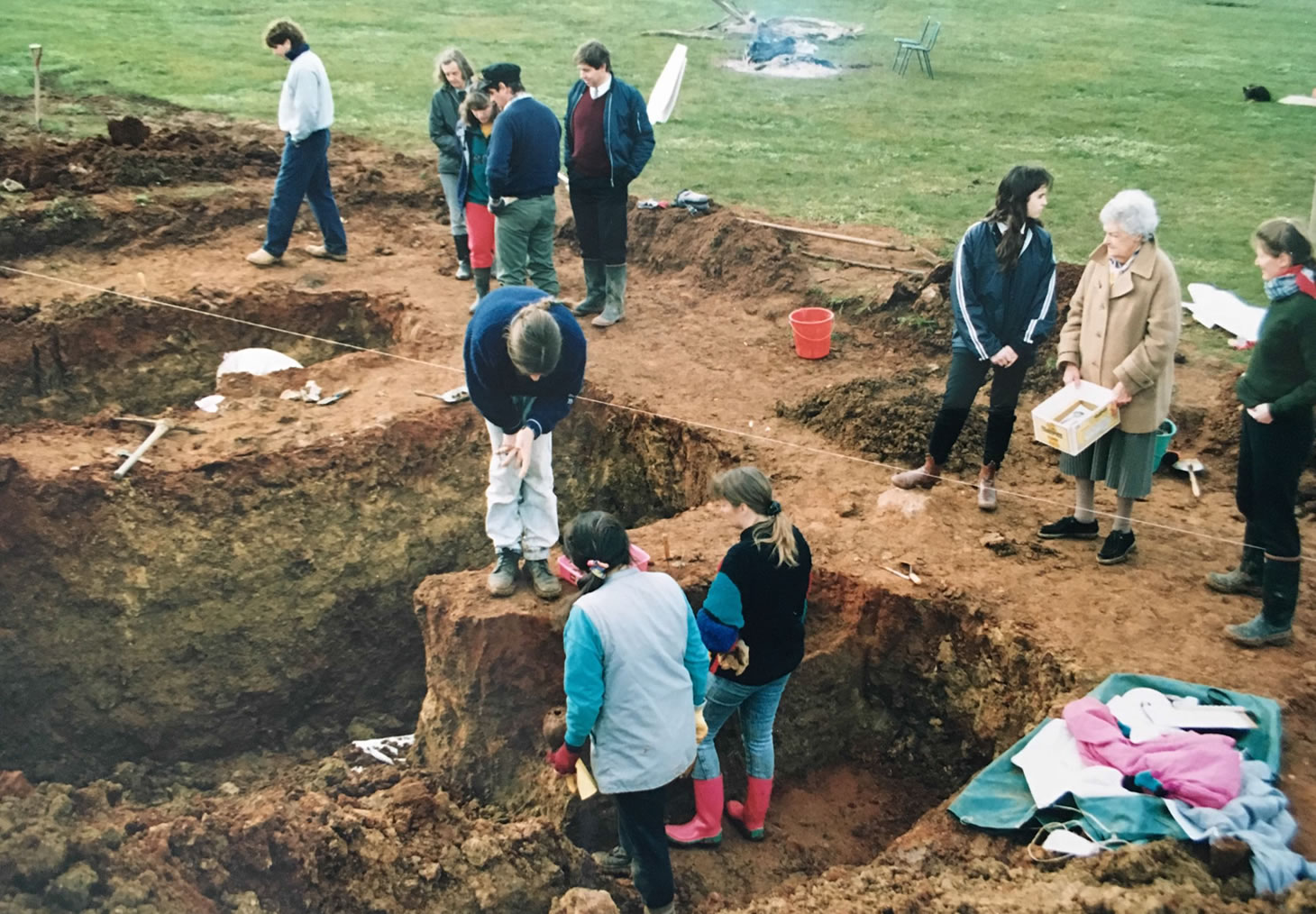 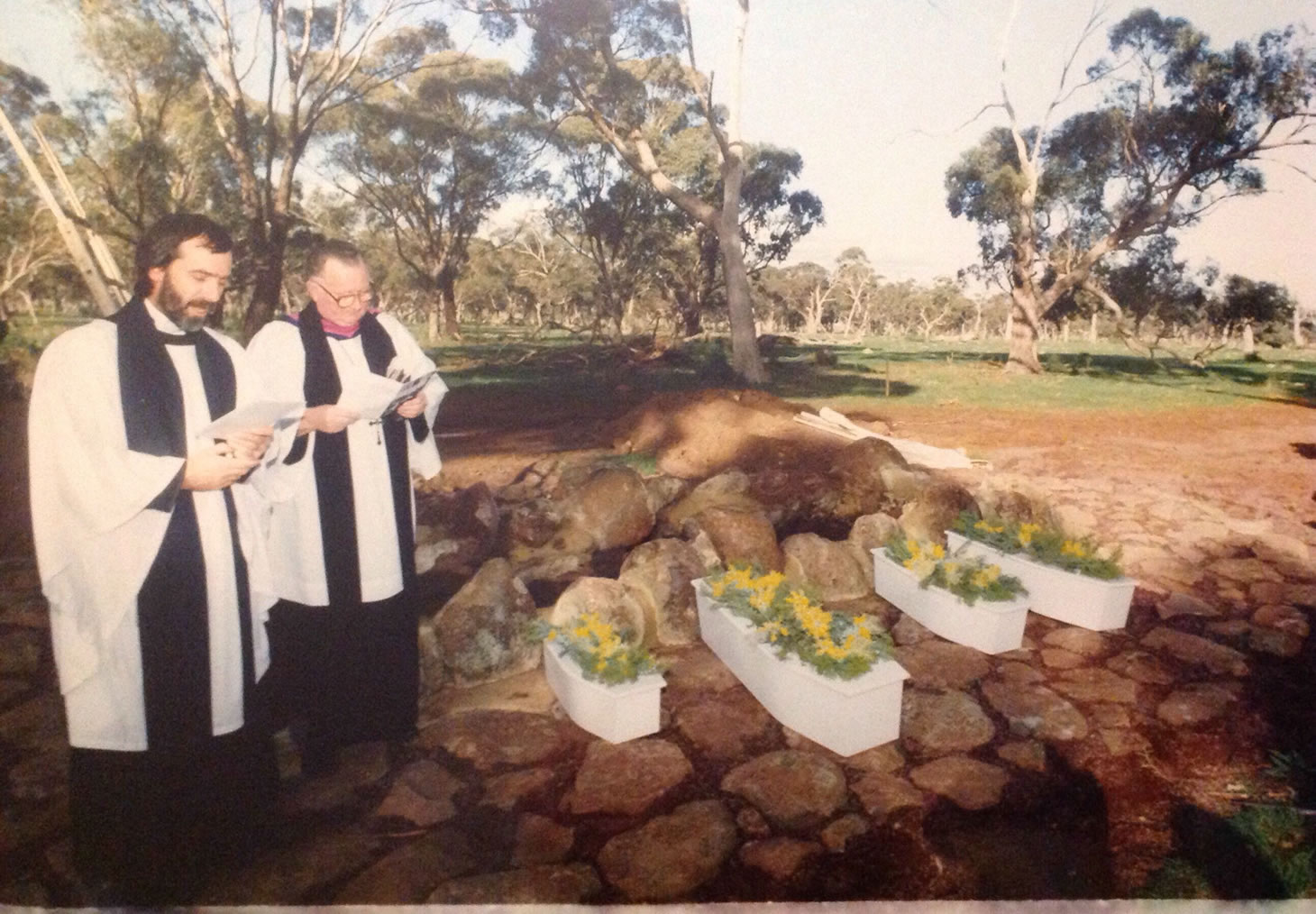 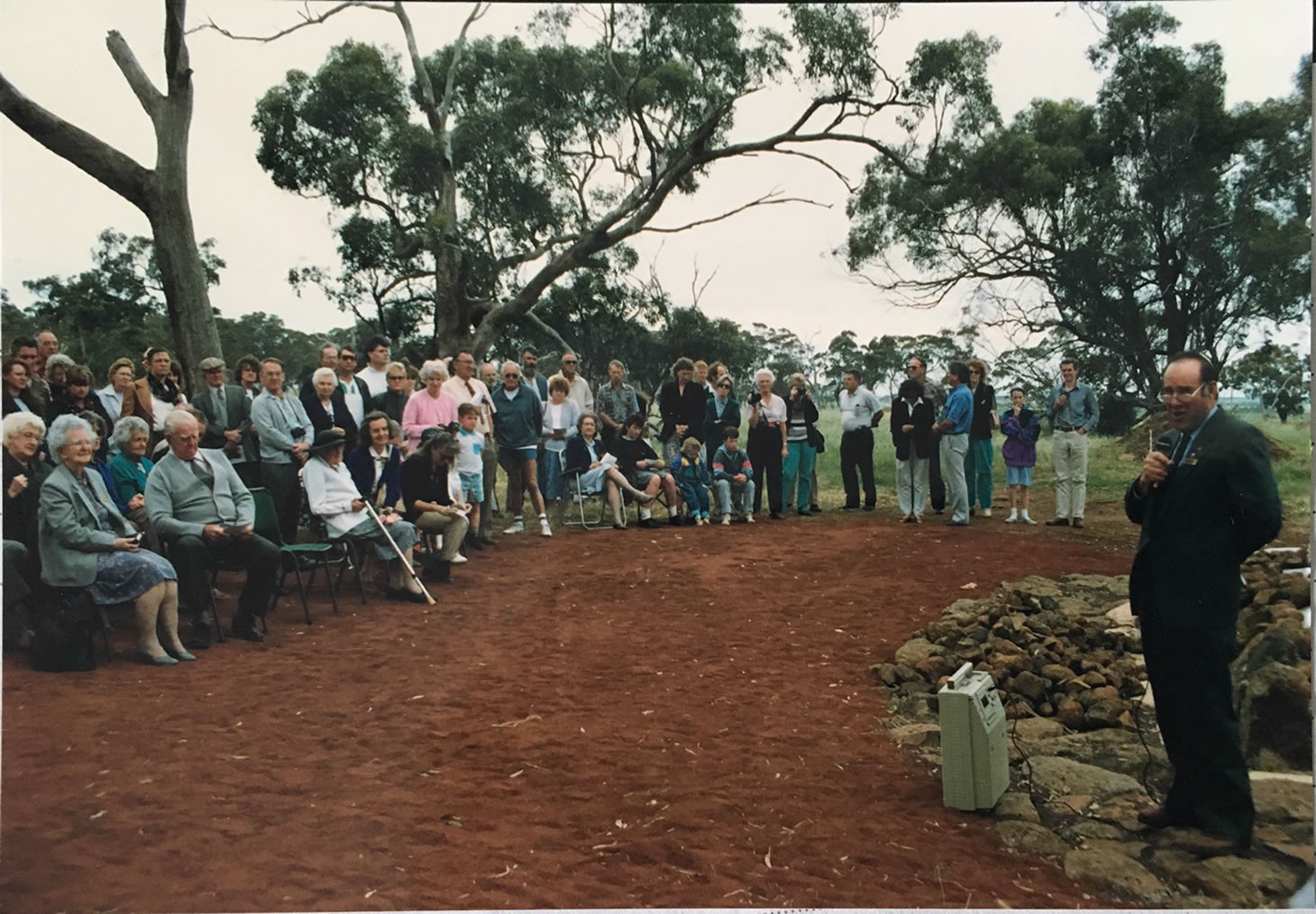 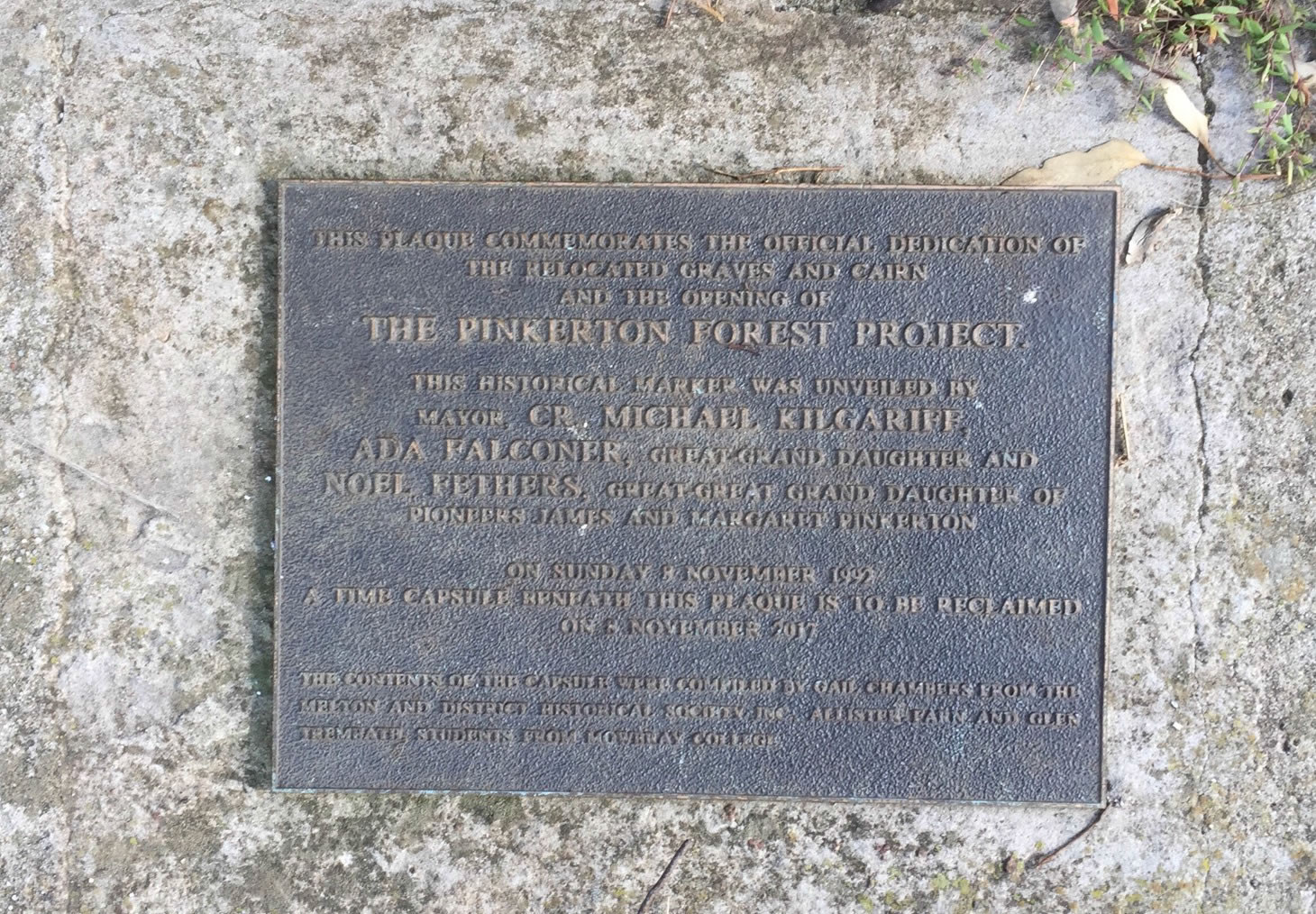