On Tuesday 27th April 2010 an agreement under Section 173 of the Planning and Environment Act 1987 between Melton Shire and Western Water was signed.
This S173 agreement provides protection of Pinkerton Forest in its natural state in perpetuity. 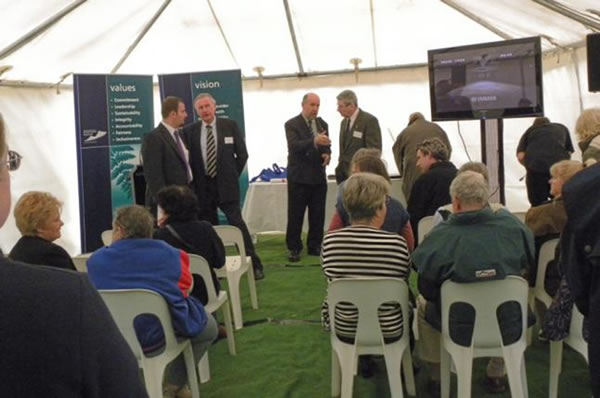 The S173 agreement is in relation to the protection of the vegetation on site, requiring the implementation of the 10 year offset management plan and protection into perpetuity. The agreement prohibits, restricts or regulates the use of development of the land and can only be removed by mutual agreement between the two parties (Melton Shire Council and landowner). The agreement follows the landowner (land title) whom must give affect to the terms of the agreement.

The signing of this agreement will protect both the environmental and heritage values of Pinkerton Forest. 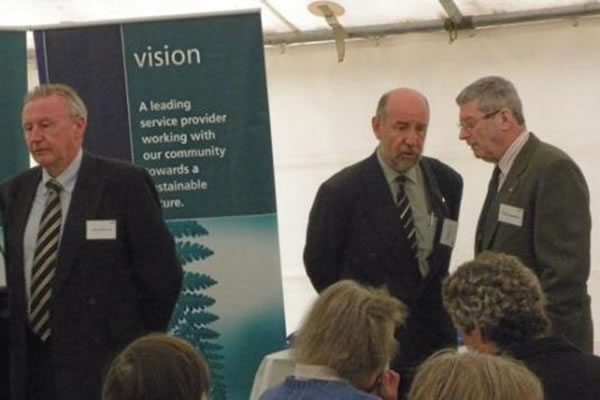 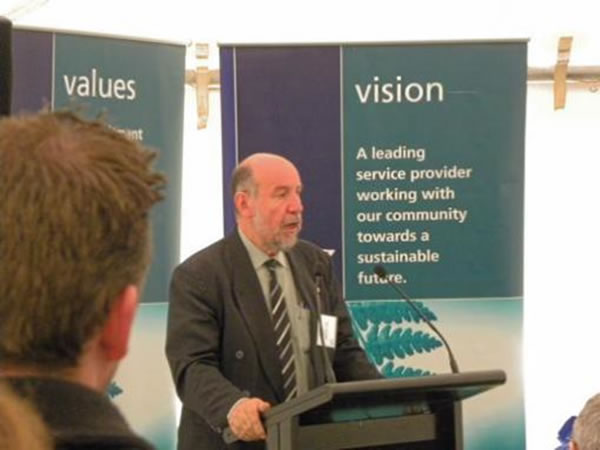 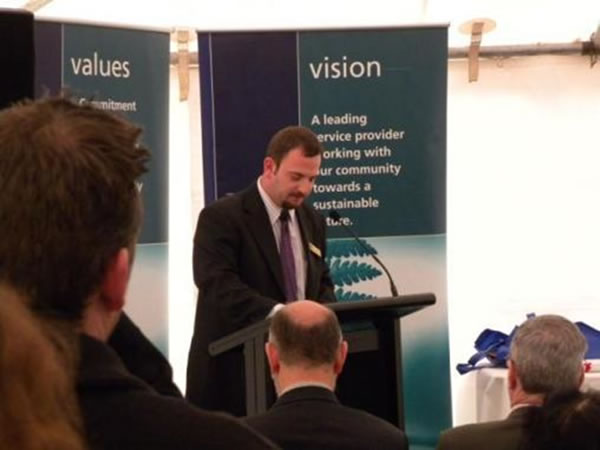 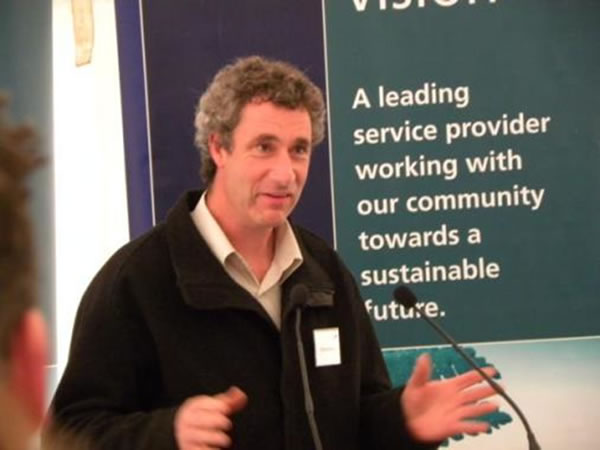 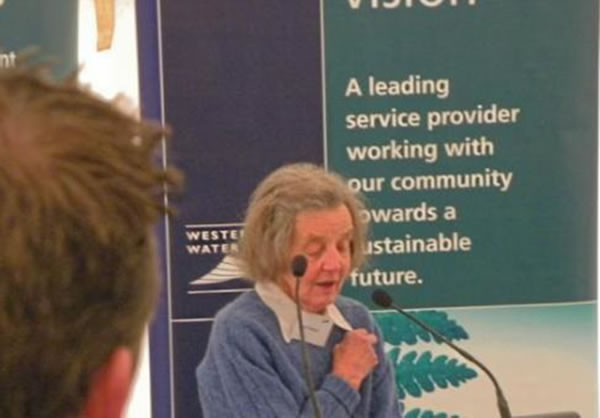 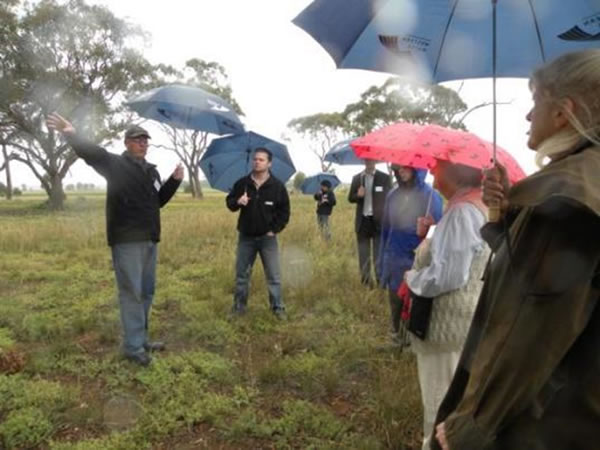 Peter Gibbons describing the many environmental values of Pinkerton Forest 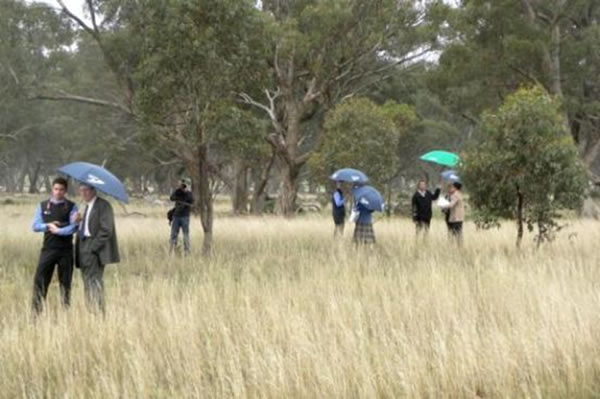 Visitors being shown around Pinkerton Forest

Native grasslands and woodlands are fast disappearing in this region.

Just a few years ago Pinkerton Forest was described as: “overgrazed and contains few of its original species. There are no Grey Box seedlings on the site. The woodland will eventually disappear if some sections are not fenced to exclude stock” (Sites of Botanical Significance in the Western Region of Melbourne: Keith McDougall 1987).

Pinkerton Landcare and Environment Group, (PLEG), in partnership with Western Water, is engaged in the management and protection of the natural environment of 35 hectares of remnant plains grassy woodland at Pinkerton Forest

The woodland is managed to improve the habitat for native wildlife protection by enhancement of the overall natural environment. We also take specific steps to protect targeted species:

Pinkerton Forest has been found to provide refuge for many threatened woodland birds these include:

It has also provided a nesting site for Wedge-tailed Eagles and White-bellied Sea-eagles.

Pinkerton Landcare and Environment Group is actively seeking to identify several rare and endangered wildlife species suspected to exist in here, in order to ensure their effective protection.

A pair of endangered White-bellied Sea-eagles was discovered nesting in the forest. This area was cordoned off to avoid human disturbance and ensured the successful raising of two juvenile sea-eagles. Sea-eagles have for several years been observed flying and fishing along the Werribee River, the adjacent Western Water sewerage treatment ponds and nearby Melton Reservoir. The sea-eagles successfully nested again the following year, and a year later, they are once again back at the nest.

Maintenance of water levels in a nearby redundant dam (originally requested to retain wetland bird habitat) ensured a constant supply of food for the eagle chicks.

White-bellied Sea-eagles are listed under International, Australian and State Government legislation and international conventions, as follows: 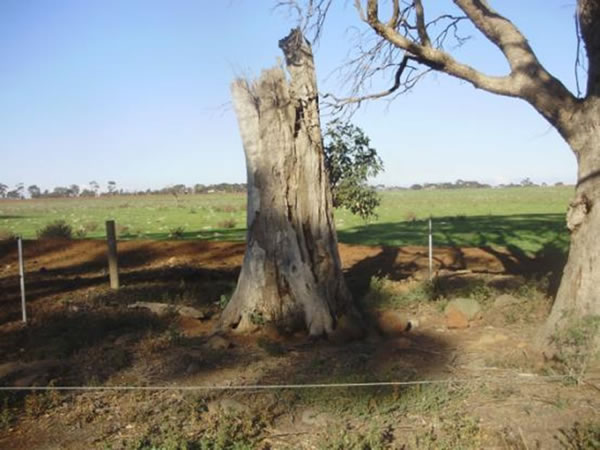 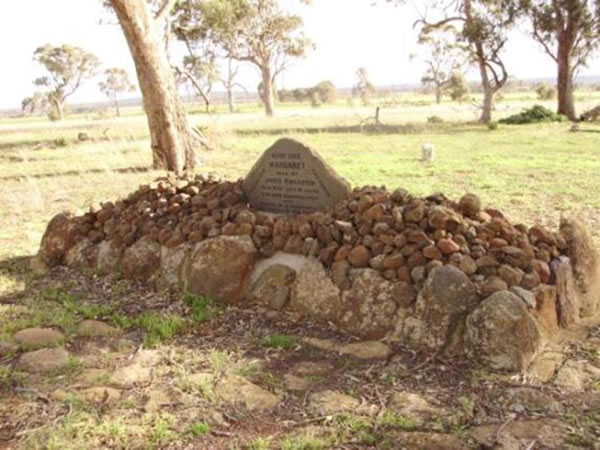 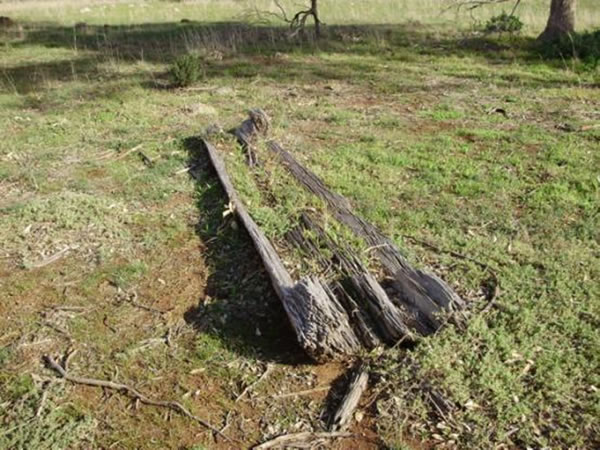